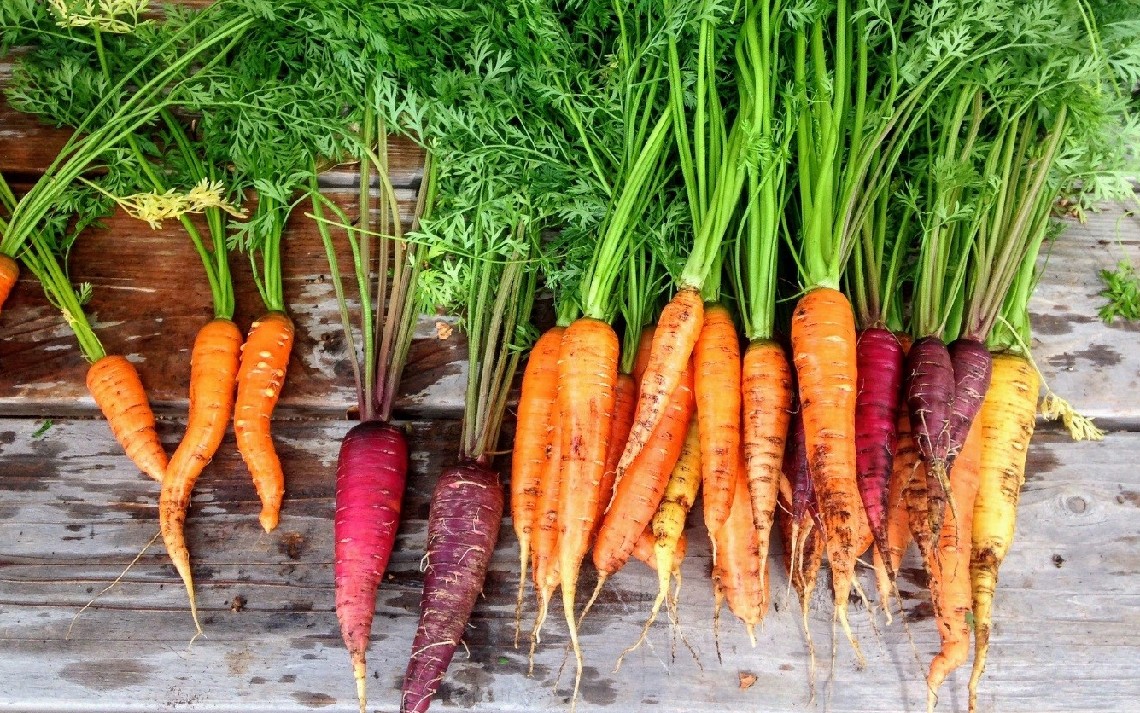 There’s no getting away from it. For most people pay and pay related benefits are important. Even the least worldly person has to eat. For some people the amount of salary or the type and level of benefit is a deal maker or deal breaker. But research consistently suggests that any motivational effect of salary alone is short lived and that the link between salary and job satisfaction is generally weak. The result in one piece of research indicated that there is only a 2% overlap between pay and job satisfaction levels and the correlation between pay and pay satisfaction was only slightly higher, suggesting that people’s satisfaction with their salary is mostly independent of their actual salary.

We all want to have a workforce which is popping with motivation, but if money is not the answer, what is?

Look for ways of lighting internal fires. People perform best when there is intrinsic motivation (for example, lots of variety, satisfying intellectual curiosity, learning new skills) and their carrot is therefore an internal one. Although external rewards like higher salaries and bigger bonuses do work, the impact tends to be short term.

Understand what your employees really value by looking at intrinsic motivators. That will vary for each individual.

Personality is better predictors of engagement than their salaries. Personality can determine 40% of the variability in ratings of job satisfaction. The more emotionally stable, extraverted, agreeable or conscientious people are, the more they tend to like their jobs (irrespective of their salaries).

But the biggest organisational cause of poor engagement is incompetent or bad leadership. It’s said that good employees don’t leave a business but a bad manager. Maybe the facts bear out the saying.