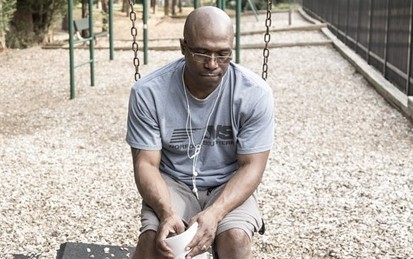 Employees qualify for statutory redundancy pay if they have two years’ continuous service. Redundancy payment is based on a week’s pay, which is currently capped at £489 a week.

Recently a client asked us the following question: If an employee asked me to reduce his hours on a temporary basis (six months) would it affect any possible redundancy pay?
The answer depends on the “calculation date”. Generally the amount of a week’s pay is assessed at the calculation date (the date on which notice must have been given to comply with the minimum statutory notice period). Where an employee’s hours and wages have increased shortly before the calculation date, a tribunal will be more inclined to see a contractual variation and thus increase the week’s pay for the overall calculation.

Generally, a tribunal will, wherever possible, avoid finding that a period of lower paid work (including reduced hours) because it puts an employee at a disadvantage in redundancy payments. So for example, a period of emergency short time working did not reduce the redundancy pay calculation. In the same way, a reduction to a three day week during the miners’ strike which lasted longer than anticipated didn’t reduce redundancy pay.

Only a contractual variation rather than a “temporary expedient” will result in a calculation at the lower rate or any reduction of redundancy pay. In Barry v Midland Bank plc a woman who had ten years’ full time service, opted to reduce her hours after returning to work part time after maternity leave until she accepted voluntary redundancy in 1993. Her redundancy calculated at the part time rate. The House of Lords (now Supreme Court) found the scheme was not indirectly discriminatory against women even though it made no allowance for women returning on part-time hours after maternity. They took the view that the aim of the scheme was to compensate for lost income during the period following redundancy, not to remunerate for past service.