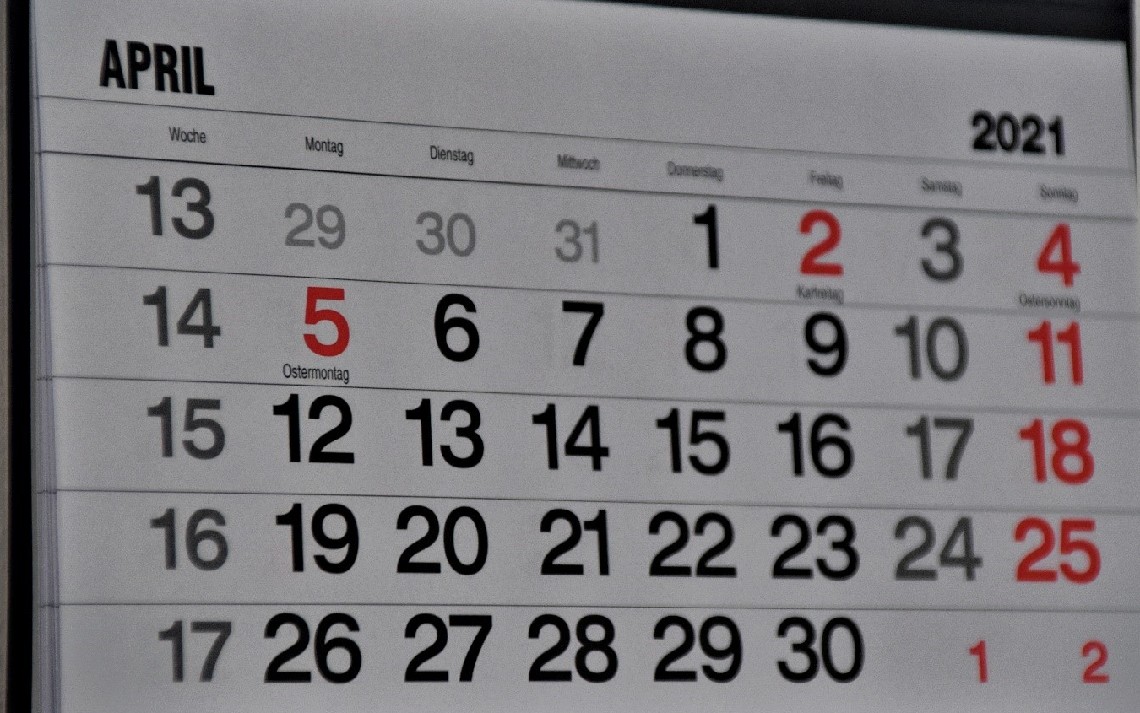 We are slowly returning to work and things will pick up eventually. For many small businesses, it’s still a real struggle and workload and revenue are still well below that of pre-pandemic levels. One of my clients, C Ltd, has recently had to reduce headcount. Three staff were taken though the redundancy process and dismissed. They all had contractual notice of one month and were all paid in lieu.

All three had short service, though one, whom we’ll call Susie, was about four weeks away from acquiring her two years’ service qualification at the date of termination.

Susie appealed the decision to dismiss, saying that C Ltd had breached her contract, that if she had been able to work her notice or stay on furlough, she would have acquired enough service to be paid redundancy pay. She further alleged that C Ltd had discriminated again her on the grounds of her part time status and disability.

The company wrote back to Susie, drawing her attention to its right to pay notice in lieu and explaining that the reason for selection was short service. This may seem hard, but it is not discriminatory and was applied consistently. It also offered her a week’s extra pay as a good will gesture.

Susie rejected both explanation and offer and the appeal took place in due course. It upheld the decision to dismiss and found that the process followed and the notice paid was fair.

It is correct that her contractual notice is a month and if it had been allowed to run to the end she would have gained enough service to be paid redundancy pay.

It is equally correct that her terms of employment permit the employer to terminate with immediate effect and pay in lieu. And that’s what they have done.

Does the contractual notice period have to be taken into account when considering the length of service? No. The law adds statutory notice will be added to the end of a service period, but not contractual notice. This means that if Susie had 103 weeks’ service at the date of termination, adding statutory notice would have got her over the two-year line to additional rights. If she only has 102 weeks, it’s not quite enough.

The courts won’t add in longer contractual notice. This was confirmed in the 2004 case of Harper v Virgin Net Limited.

Sally Harper was summarily dismissed in March 2001, 33 days short of the qualifying period needed to bring a claim for unfair dismissal. Her employment contract specified three months’ notice. The Court of Appeal found that the one week’s statutory notice period prevailed in calculating the date of dismissal. The contractual period could not be used to extend the total period of employment to allow a claim for loss of the right to claim unfair dismissal. Had Parliament wanted the result that Ms Harper was arguing for it would have made provision accordingly.

Susie has no claim. The effective date of termination can only be postponed by reference to statutory notice procedures. There is no right in the statute to extend the EDT by reference to contractual notice periods.