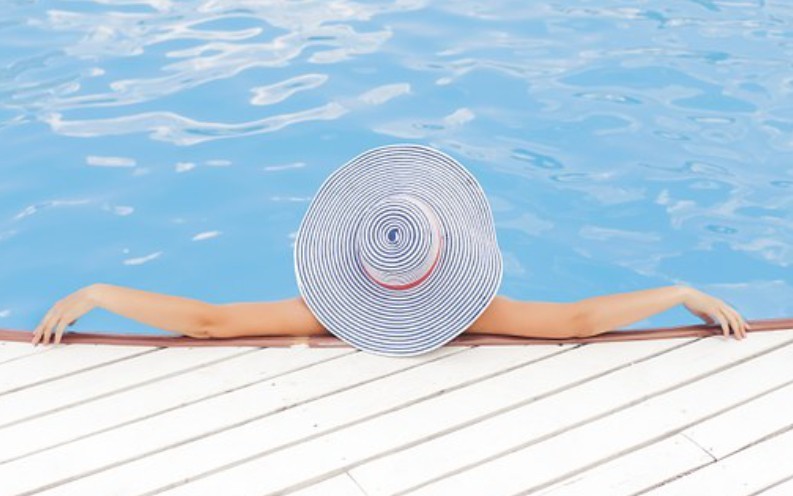 It’s the time of year when everyone’s thinking of their holidays so I’m getting lots of requests for help in working out holiday pay. One of the most frequent queries is: “How do you work out what to pay employees who work irregular hours throughout the year?” These atypical workers may be casuals, employees or workers on zero hours contracts or part time employees with variable hours.

In Brazel v The Harpur Trust, decided earlier this year, the EAT confirmed that the paying 12. 07% of annualised hours is not the correct way to determine holiday pay for atypical workers.

Mrs Brazel was employed by The Ha‎rpur Trust as a part time music teacher. She worked mostly during term time on a zero hours contract. Her contract of employment entitled her to 5.6 weeks annual leave (in line with her statutory entitlement) and she was required to take her holidays outside of term time. The Trust paid her 12.07% of her annualised hours for periods of annual leave. This was paid in three instalments at the end of each term.

She argued that this method of calculation was not correct and meant that she was being underpaid during her holiday periods.

In the first instance the Trust successfully defended the approach, saying that taking any other approach would give Mrs Brazel an unfair windfall because she did not work for the standard 46.4 week working year (52 weeks less 5.6 weeks statutory leave). It relied on ACAS guidance that supported the principle of paying 12.07% (5.6 weeks divided by 46.4 weeks) of annual hours for casual employees.

On appeal, the EAT found in Mrs Brazel's favour. It disagreed with the tribunal’s finding that there was a need to pro-rate holiday entitlement so as to ensure full time employees are not treated less favourably or to avoid the windfall for employees such as Mrs Brazel who work fewer weeks than the ‘standard’ working year. It found that the calculation was actually very straightforward. For someone who has no normal working hours, the correct approach is to apply section 224 Employment Rights Act 1996 and work out her normal week’s pay based on the pay received in the 12 week period prior to taking annual leave. The EAT recognised that this could produce anomalies such as to favour an employee such as Mrs Brazel who did not work throughout the year but found that the legislation was unambiguous.

The Brazel case demonstrates that adopting the approach of simply paying 12.07% annualised hours as holiday or increasing hourly rates by 12.07% to include an element for holiday pay (‘rolled up holiday pay’) may produce the wrong result for employees and may leave you vulnerable to claims for unlawful deductions from wages and for the previous two years. Payments already made in respect of holidays will be offset against this liability.

The correct approach for employees who do not have regular hours of work is to work out the average pay in the 12 week period prior to the holiday being taken.

If you have been working on the 12.07% principle, whether as an amount paid in addition to hourly rates or as the basis for holiday entitlements paid when holidays are taken, you should now assess whether there has been an underpayment and consider changing your approach for future holiday payments.