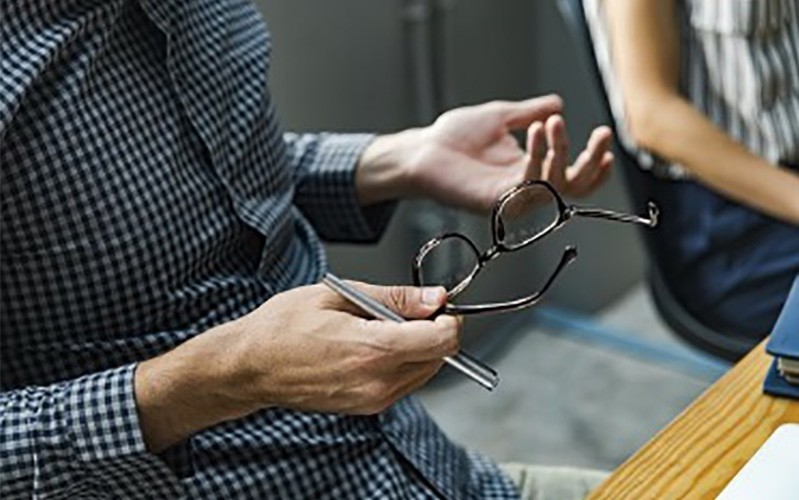 To have the effect of varying a contract the custom or practice must be:

The longevity of a term itself does not necessarily mean the custom or practice has become a binding entitlement. This is firstly because the term must be known to staff. For instance, if details of a benefit are published in an easily accessible document such as a staff handbook this might point towards an implied term. However, if information about the benefit is set out in a restricted policy document available only to a small group of management or HR, this would indicate that the benefit is less likely to have become an implied term. Secondly, the employer must have behaved in such a way which suggests it felt a sense of legal obligation to provide the benefit.

If a tribunal is considering whether or not there is custom and practice it will ask is whether the circumstances demonstrate that the parties intended the term to form part of their contract? Can they be taken to have accepted that the practice has attained contractual status?

In Park Cakes v Shumba & Ors, 2013, the Court of Appeal considered the matter which concerned a disputed entitlement to an enhanced redundancy payment. The Court emphasised that the crucial task for a tribunal was to assess objectively whether the employer's conduct evidenced an intention to be bound by the term:

It went on to set out some useful questions to consider in such cases.