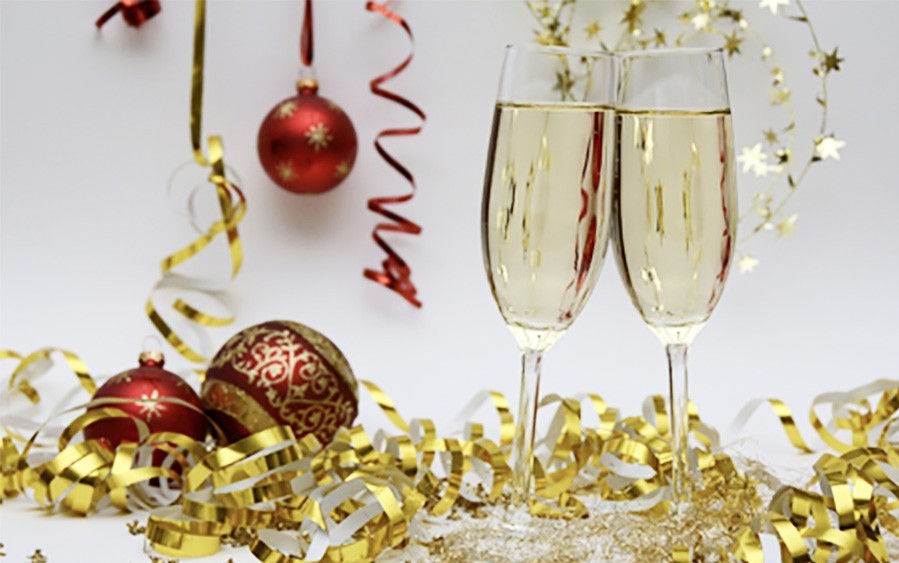 Christmas Catastrophes and How to Avoid Them
26 November 2018

Every year, despite my clearest and timeliest guidance, I’m approached by at least one client (usually a bit red-faced) who hasn’t taken my advice and they need me to sort out a Christmas party morning after the night before grievance or discipline.

Depressing thought though it is, Christmas in the workplace is riddled with risk.

So - sorry about this folks. It’s time for the annual Grinchathon.

So what are the risks? (And by the way they do not involve the simple matter of Santa losing his sat nav app or an overweight reindeer standing on your foot). Ignore my Cassandra-like warning at your peril!

1. Forgetting to advise employees that a work social is work

Make sure you set boundaries around acceptable behaviour because the work Christmas party is just that – work. If an act would not stand up to scrutiny in the cold and sober light of day and would merit disciplinary action, it will be treated as a disciplinary action if the employee does it at the party. Drunkenness is not a defence.

Ensure you provide clear written guidance to all of your employees about acceptable standards of behaviour at work-related social events, equal opportunities and harassment - and on the disciplinary sanctions that could result from breaches of the rules. Make it clear that you will not tolerate fighting, excessive alcohol consumption, use of illegal drugs, inappropriate behaviour, sexist or racist remarks, and comments about sexual orientation, disability, age or religion.

Ensure your employees are aware of the standards of behavior expected of them if they are attending parties organised by clients or customers. They need to know that despite the fact it is a party, they are attending as a representative of their employer.

Christmas decorations can usually be a bit tacky, but not illegal. Most decorations are not expressly religious (such as trees, lights and tinsel),so they are unlikely to cause offence to non-Christians. Where employees want to put up decorations in the workplace, provide some guidance and ensure they are tasteful. Avoid mistletoe!

It’s possible a non-Christian employee might suggest that the office party discriminates against them as their own religious festival is not celebrated, however it's doubtful to find favour with an employment tribunal, especially if the event is a thank you to staff for their efforts over the past year, rather than a religious celebration.

4. Insisting that everyone comes along

While it’s nice to have everyone come along to the Christmas party, don’t insist that all staff have to attend. Some non-Christian staff may not want to attend on religious grounds. If the event is out of working hours, many people have family responsibilities that may prevent or make attendance difficult. Remember to invite employees who may be away from the office on absences such as sick leave, maternity leave or secondment.

Take different religious groups into account by checking the theme, venue, menu and date of the party. Alcohol-fuelled parties may offend Muslims and Friday nights may cause a problem for Orthodox Jews.

Some employees may be vegetarian or unable to eat particular foods because of certain religious beliefs. Check beforehand and arrange for some acceptable food. By the way, vegetarians are nearly always offered vegetarian lasagne or stilton and broccoli quiche. Dull, dull, dull! Just because it’s got a bit of cranberry sauce on the side doesn’t make it any more interesting!

Play music that will suit all and have entertainment that includes everyone in the festivities, taking into account all ages, races and religions.

6. Should I provide alcohol? Or not?

You want employees to relax and have a good time, but equally you don’t want the Christmas party to degenerate to a drunken riot - strike the right balance. You have a duty to take reasonable care of employees and can be liable for their wrongful acts in these circumstances. The most common complains are harassment, usually on grounds of sex and assault. In these circumstances, you will have to explore the complaints through the disciplinary process and the usual sanctions will apply.

Advise the number of free alcoholic drinks per individual beforehand and inform all those attending. Make sure that there are plenty of soft drinks and ask people to stop drinking if they appear to be drunk.

Alcohol loosens the tongue and can make people say and do silly things. In one case an employee claimed that, during a chat at the firm’s Christmas party, his boss had promised that within a couple of years he would be put on the same salary as another colleague who earned twice as much as him. The employee later resigned and claimed constructive dismissal on the grounds that his employer had broken his contractual promise. On this occasion, the tribunal found in favour of the employer, saying that the context of the conversation indicated that the employer did not intend to enter into any legally binding contractual commitment. A promise made at a Christmas party may still amount to a binding contractual agreement, depending on the circumstances, so the employer was lucky to have won the case.

If an employer knowingly permits or even ignores the use, production or supply of any controlled drugs, from cannabis to cocaine, taking place on their premises it is classed as an offence. In such cases, you may well be justified in taking disciplinary action against the employee, which might result in a dismissal for gross misconduct.

Many companies now adopt the idea of having Secret Santa gifts. Make sure your Secret Santa is not a bad Santa. Remind staff that gifts must be appropriate and inoffensive.
Ban suggestive gifts as they are the most likely to cause complaints - provide guidelines for gifts. If Secret Santa is going to be on the agenda, don’t make assumptions about who may, or may not, join in. Aside from religious claims, missing someone out could lead to a range of complaints from bullying and harassment, through to claims of discrimination on the grounds of race, sex, sexual orientation, age, religion or religious belief.

Think about how your employees will get home after the party. Provide transport home, and provide phone numbers for local registered cab companies.

If you see a member of staff has clearly had too much to drink and plans to drive home you should take responsibility as part of your duty of care to your employees. So you’ll have to prevent him doing so. Consider ending the party before public transport stops running, or make arrangements to ensure that employees can get home safely.

10. Complaints arising from the office party

Make sure all your anti-discrimination, and bullying and harassment policies are up to date so you are prepared. Remember, these policies still apply at the office party, and if needs be, bring them to the attention of your employees beforehand.

It’s possible you will have an employee who may say that the comments or actions of colleagues at the office party have upset them. You can be vicariously liable for actions of employees at these events and victims could bring harassment claims, so take any complaints made seriously.

During the festive season if any grievances are raised, or disciplinary action is required as a result of incidents, follow proper procedures and take all grievances and disciplinary matters seriously.

Meet with the employee to discuss their complaint, investigate any complaints and interview witnesses – then write to the employee to explain your conclusions. If the complaint is upheld, you may need to take disciplinary action against the offender.

11. The morning after the night before

You need to be clear and consistent on what is and is not acceptable and the circumstances in which the disciplinary procedure will be invoked. If you have reason to suspect an employee who phones in sick is actually off through over-indulgence, you can carry out an investigation and discipline if appropriate.

Can you just stop paying a discretionary Christmas bonus because you can’t afford to pay it this year due to the credit crunch?
Employees may argue that the bonus (even though it’s discretionary) has become contractual through custom and practice. Think carefully about the decision not to pay and explain your reasons to employees with a view to reaching an agreed solution.