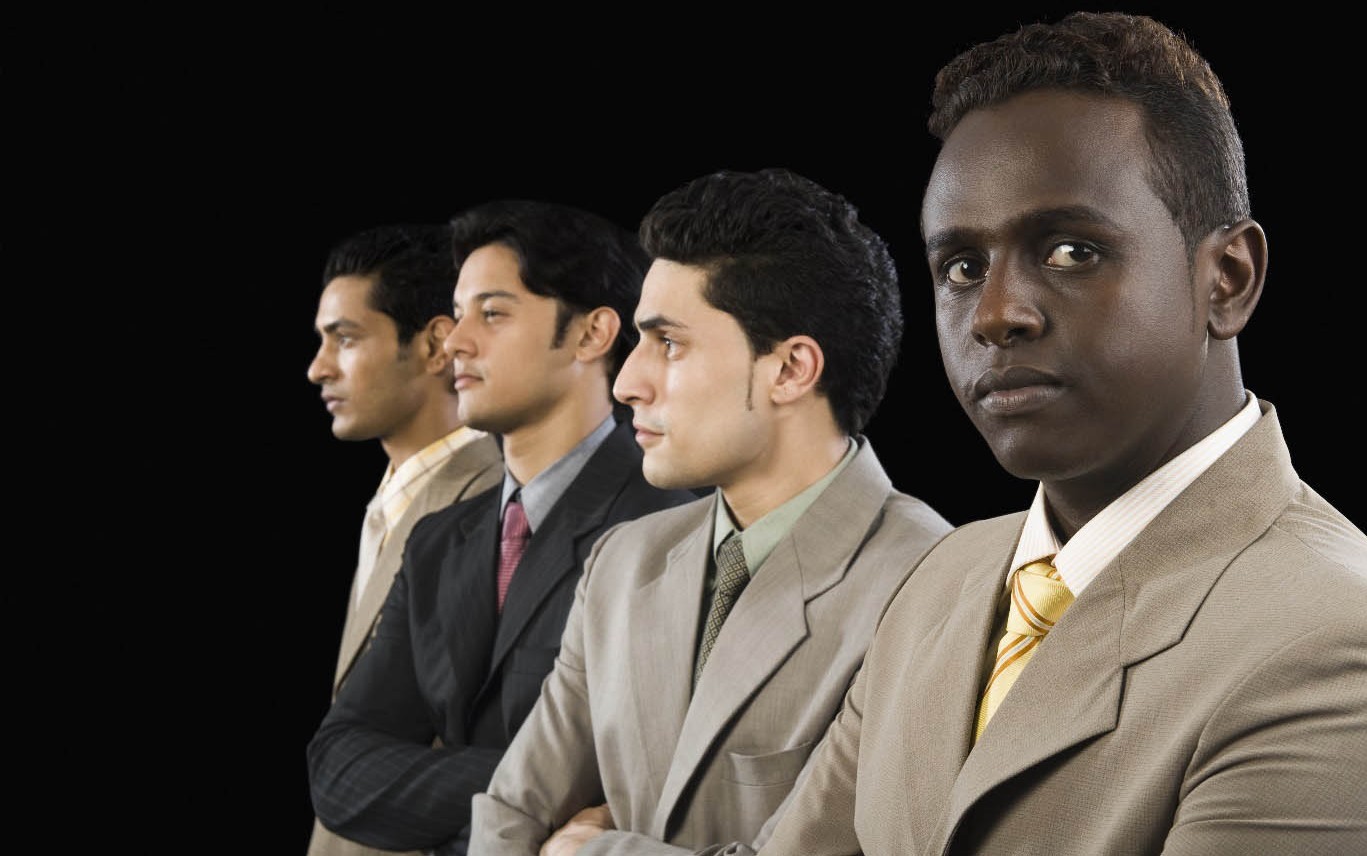 Candidates for jobs are understandably disappointed if they are unsuccessful and often ask for reasons. From time to time a situation has arisen in which a client employer has regretted a candidate and the candidate has suggested that the decision had been based unlawfully and unjustifiably on a protected characteristic. The clients in question had followed a structured, evidential and lawful process so they were able to prove that the basis for their decision was competence and suitability, not an unjustifiable decision connected to a protected characteristic.

In order to make a successful claim of unlawful discrimination, a claimant cannot rely solely on an opinion or belief of discrimination but must submit basic evidence which indicates that the respondent has acted unlawfully. Once the claimant has provided this evidence, the burden of proof then shifts to the employer to show that there was no such discrimination.

This was re-confirmed by the Court of Appeal in Efobi v Royal Mail Group [2018].

Mr Efobi is a black Nigerian with a post-graduate qualification in information systems and forensic computing. He was employed as a postman but wanted to work in a management or IT role. He applied 33 times for various roles with Royal Mail. He was turned down each time and claimed these refusals constituted discrimination based on his race.

During the hearing at the employment tribunal the Royal Mail did not provide any evidence about the identity or qualifications of the successful candidates for the management or IT roles. Mr Efobi did not ask the company to provide any such evidence. The employment tribunal found that Mr Efobi had not proven facts which, on the face of matters, showed that discrimination could have taken place. As he had not satisfied the evidential burden, his claims failed. Mr Efobi appealed.

The Employment Appeal Tribunal concluded that in deciding whether Mr Efobi had presented evidence from which discrimination on the part of the Royal Mail could be inferred, the employment tribunal should have considered whether negative inferences should be drawn because the Royal Mail did not provide evidence about the successful candidates.

The matter eventually came before the Court of Appeal. The Court agreed with the employment tribunal’s approach and said that the burden was on Mr Efobi to prove his prima facie evidence of discrimination at the first stage. Mr Efobi had not provided the tribunal with enough information to allow it to identify the characteristics of a proposed comparator, who would be an individual in the same or a similar situation to Mr Efobi but not of the same race. Because he had failed to do this, his claim failed.

Make sure that you have robust policies and procedures are in place (for example an Equality or Equal Opportunities Policy),that you deal with any breaches properly and take appropriate action. Where you must follow a selection processes (for example in recruitment or redundancy situations),use objective, measurable and non-discriminatory criteria. Provide regular and compulsory equality and diversity training and keep detailed records of any decisions taken as these will be essential in defending your position when challenged.