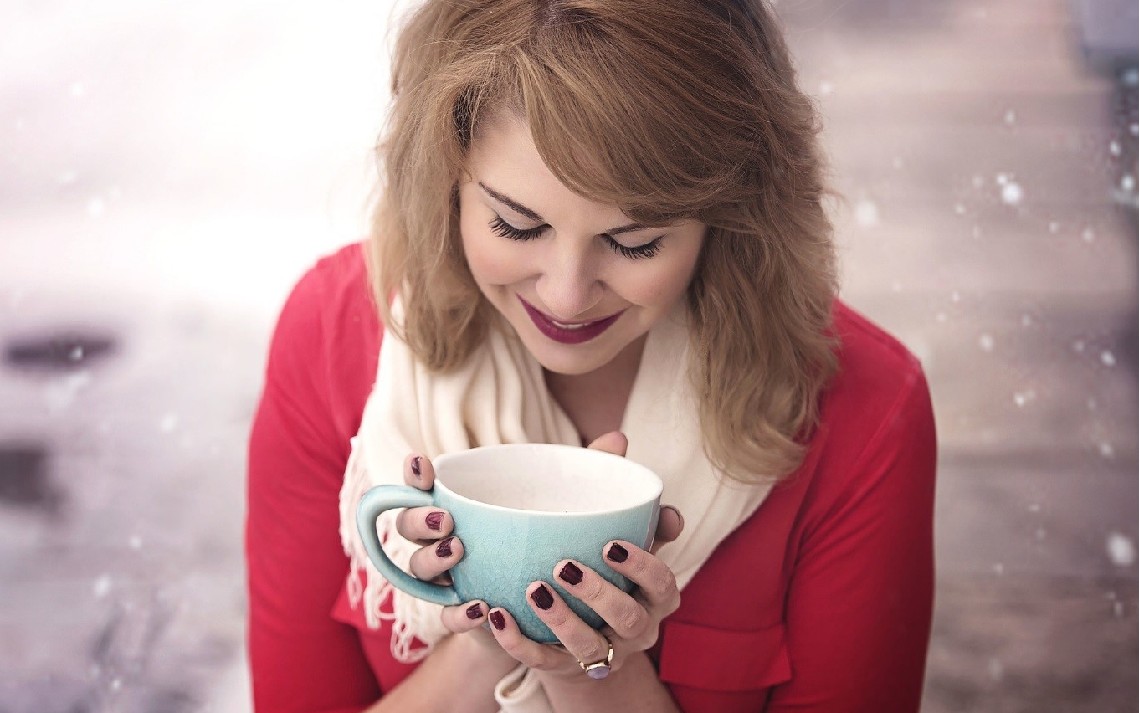 This year I have started suffering the winter blues very early.

They’re not really winter blues so much as Westminster blues. Brexit and parliamentary activities calculated to delay any proper decision, have once again cast uncertainty over the future (seriously damaging to the economy). It made me feel very gloomy. Then I heard Labour’s plans for government - almost certainly a recipe for a recession (tax those who invest in and create wealth in the economy + cut productivity + add costs to production). As for the Supreme Court’s decision – it was a surprising and disappointing judicial intervention into parliamentary process.

I have a very severe case of Westminster PAD (sic) (parliamentary anti-democratic disorder). One can only hope that some sort of economic and political sanity will eventually prevail. It makes me long fondly for the mere inconvenience of seasonal affective disorder (SAD).

The winter blues, aka SAD, is thought to be caused by lack of natural light, disruption to the body clock and/or increased levels of melatonin. Whatever the cause, the winter blues affect about two million annually in the UK. It’s a form of depression characterised by fluctuations in appetite, low mood, and sleeping heavily. This may affect you and or team members, so here are some tips to help reduce the effects

Unfortunately, I can’t solve the Brexit shambles, but I can certainly solve work-related problems. If you’re an employer with HR queries and problems, get in touch!

Copyright © 2018 all rights reserved. You may copy or distribute this blog as long as this copyright notice and full information about contacting the author are attached. The author is Kate Russell of Russell HR Consulting Ltd.