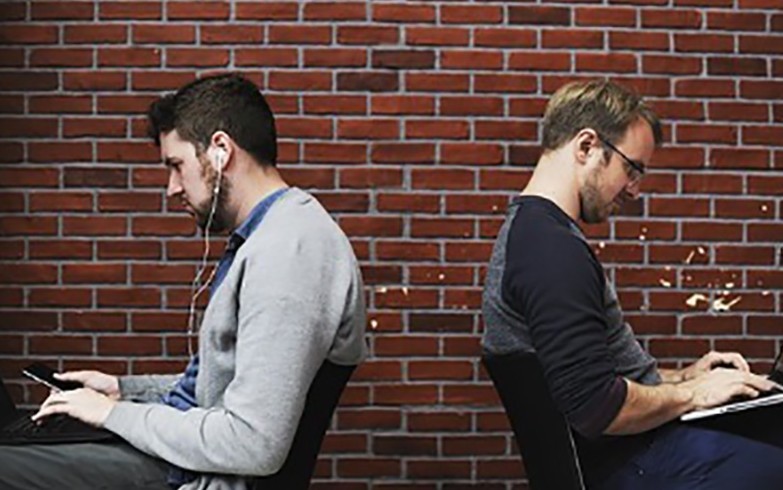 It’s noticeable that many workplace grievances which are really about someone not getting along with colleagues are described as “bullying or harassment”. Too often parties entrench, assured of their absolute “rightness”, with the consequence that ultimately one or both has to leave the business.

If you work with someone annoying (as we all do from time to time),it’s tempting to wish they weren’t there and to avoid them as much as possible. But this isn’t a long term solution and can make the situation worse. You’ll be better off if you can cultivate some empathy. But how can you do that with a colleague who irritates or annoys you?

Whether you are the one being irritated or whether your role entails untangling the situation, and encouraging the parties to adopt more emollient behaviours, here are some tips to smooth the tensions of two people not getting on at work.

Bear in mind that that the person who is causing the upset probably isn’t getting under your skin on purpose (and moreover probably isn’t even aware of what’s annoying you). It’s more likely that they are reacting to things going on in their lives. Depersonalise the situation.

When someone is irritating you, it helps to ask yourself: “What’s causing me to react this way?” Your frustration might not be about that person at all; it might be about you.
Recognise the clues that are being triggered. Take a few deep breaths to help you regulate your stress and make it less likely that you’ll engage in behaviour that you won’t be proud of later. Keeping your demeanour calm and open puts you in a better frame of mind to conjure empathy for your colleague.

To get to the point where you can show cognitive empathy for an annoying colleague, generate theories that might explain why this person says what he says, thinks what he thinks, and acts the way he acts. Ask yourself: “What motivates this person? What excites and inspires him?” Go beyond your own worldview and reflect on what may be in his cultural background, education, family situation, or day-to-day pressures that’s causing him to behave this way. The goal here is to understand this person’s perspective. It doesn’t mean you have to adopt it, validate it, or agree with it, but you do have to acknowledge it.
To muster emotional empathy for that colleague, find something in them to care about. Remember that they’re only human. Make an effort to experience emotional resonance.
It can be helpful to focus on your similarities rather than your differences. Using both cognitive and emotional empathy, you must also try to get to know the person and deepen your understanding of their perspective. Rather than focusing on your differences, look for the similarities you share. Perhaps you and your colleague have children the same age. Work often provides a neutral common ground for conversation.

It’s easier to be empathetic toward people you like because you give them the benefit of the doubt. When dealing with someone you dislike, you often assume the worst, and that mind-set shows up in your behaviour. Try to short-circuit that reaction and do or say something that’s surprising and nice. Compliment the person on an idea they raised in a meeting, or offer to help out with a project.

If you still find this particular colleague challenging, you might have to have a conversation about how you work together. But if you approach it empathetically, the conversation won’t become charged. What’s more, if you’re fair and balanced in your approach, your message will likely be well received.
Developing empathy can not only help develop a balanced approach to working with someone you don’t like, it can help you save your job.